FREE CONCERT FOR FRIENDS AND CHILDREN; $5 FOR OTHERS.

Mere months before a global lock-down, the duo released their highly anticipated new album, Race for the Sun, with a successful tour of both Canada and the USA. Gillian’s unique fiddle style paired with Bob’s innovative, rhythmic accompaniment and powerful lyricism takes what you know about traditional Celtic music and brings it to another level altogether. 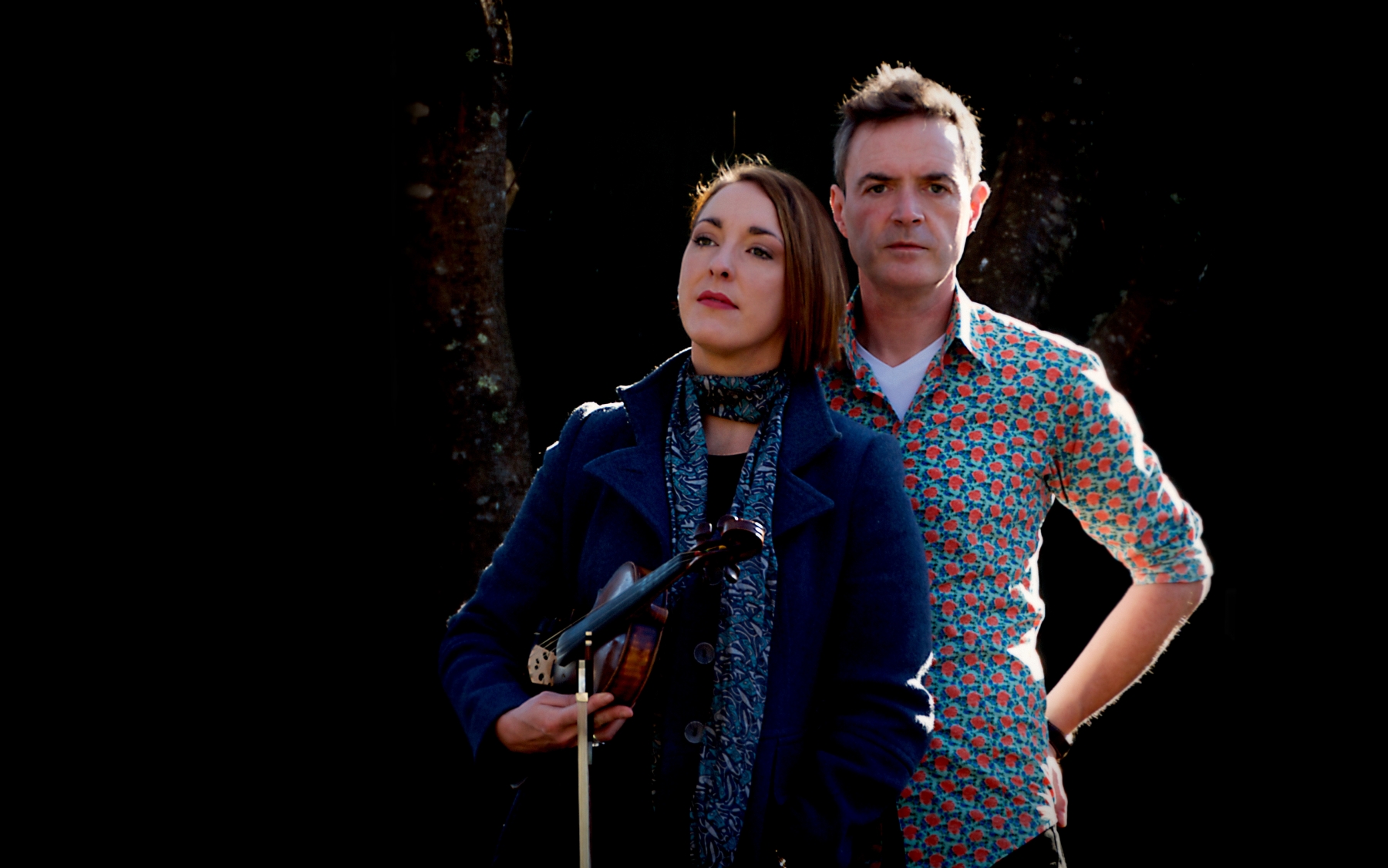